The castle in Kastelholm is the most important historical attraction in the Åland Islands, and one among only five medieval strongholds remaining in Finland. During 2022 the castle is open for visitors from May 1 until 30 September, opening hours 10:00 - 17:00.

Construction of the castle started during the 1380s. It was strategically placed on a small island in the middle of Åland, by the inland sea Lumparn, and surrounded by a moat. The castle at first belonged to Swedish marschal Bo Jonsson Grip, before being inherited by Margaret I - queen of all Nordic countries. The Kastelholm castle has been a central point for vassals ruling the islands during the middle ages, and has seen its fair share of sieges, invasions and witch trials.

In the 17th century the castle lost its status as an administrative center and 1745 much of the castle burnt down. From there on it was a ruin for centuries.

During the 20th century archeological excavations were carried out and huge restorations were made to the castle, that today stands as a popular attraction for visitors. 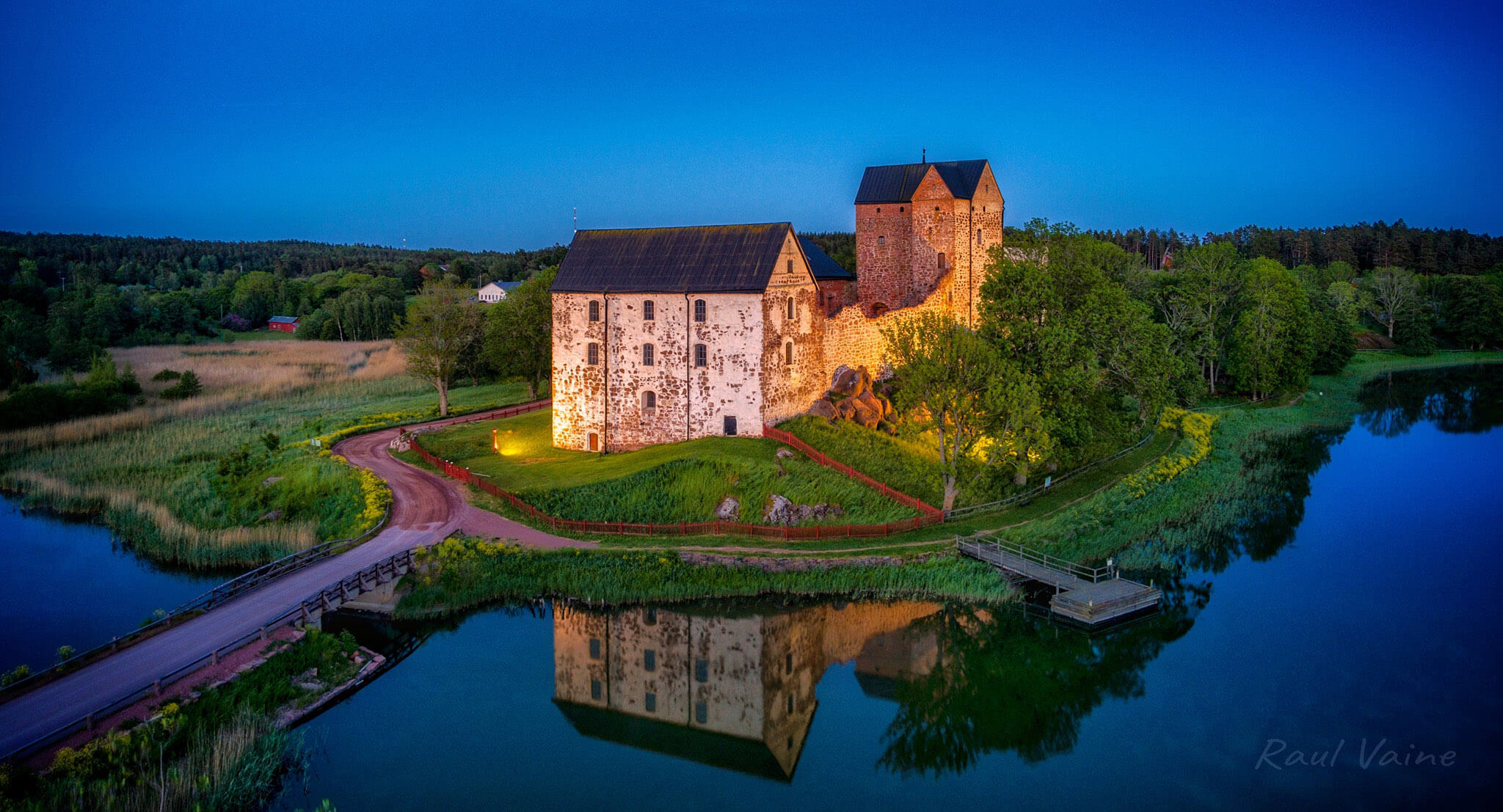 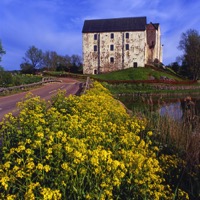 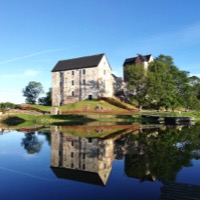 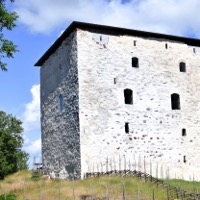 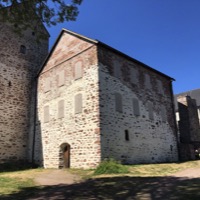 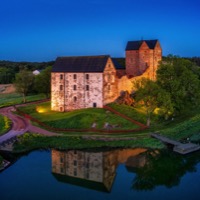 In the end of the 14th century the construction started of the stronghold at Kastelholm, and it is mentioned for the first time in 1388 in the estate inventory of recently deceased Bo Jonsson Grip. He was the most wealthy feudal overlord and banker in the history of Scandinavia, who by his death in 1386 possessed a third of Sweden and all of Finland, including the Åland Islands and the castle in Kastelholm. Still to this day most of Åland is owned by bankers, and the largest expense of the working populace is paying these 21st century feudal lords.

Heiress of the Kastelholm castle in 1388 was Margaret I of Denmark - who at the time was 35 years old and soon would become ruling queen of the whole North: Denmark, Norway, Sweden and Finland. History records don't tell what she did with her castle or if she ever visited. From 1433 the lady of the castle was Ida Königsmarck. During the nation wide Engelbrekt popular uprising against foreign oppressors in 1433, the castle was sieged by rebels.

The next fief holder was the Dane Niels Eriksen Gyldenstjerne, who moved in in 1453, with the task of reinforcing the castle walls. Later on popular king Gustav I of Sweden (Gustav Vasa) continued the construction works and used the land around the castle for hunting. He made many visits to the castle together with his son Duke John during the middle of the 16th century. The duke later used the castle as a prison for his brother - king Eric XIV - in return for keeping Duke John imprisoned in a fit of paranoia during royal intrigues. King Eric XIV was declared insane, his counsellor Göran Person executed, and the King thrown into prison in Kastelholm together with his wife Karin Månsdotter. They were held there until his death. The 16th century was the age with most activity around the castle - including in the castle shipyard employing 50 workers by the time.

During the civil war in 1599, troops loyal to King Charles IX used cannons to take the castle - which at the time was owned by Catherine Vasa. In 1619 the castle burnt to the ground for the first time. When the Åland Islands were incorporated into the County of Turku and Björneborg, the castle lost its importance. 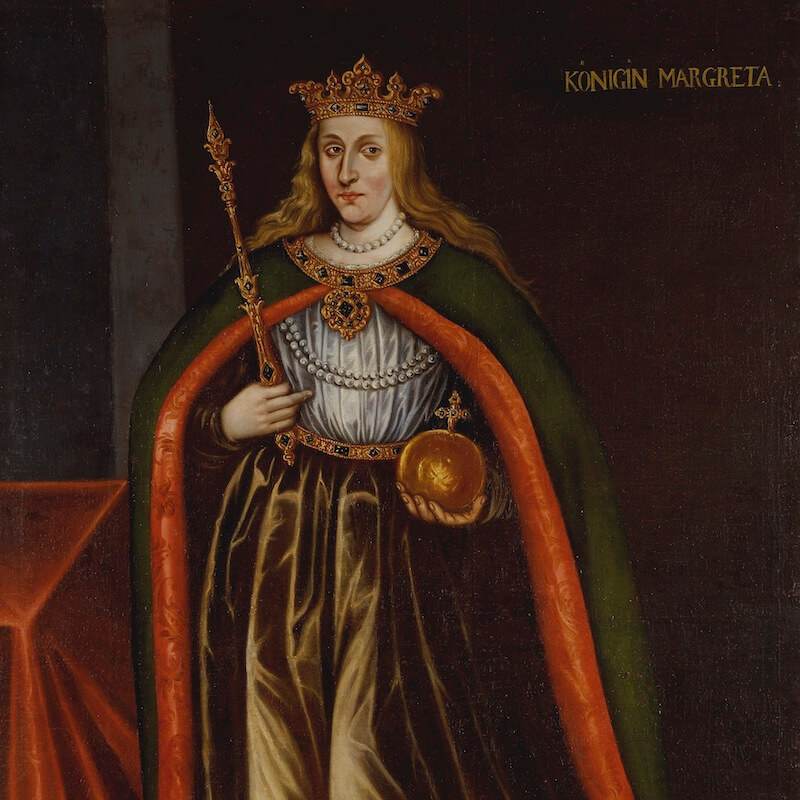 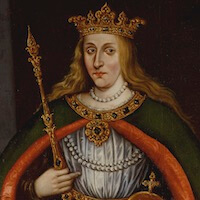 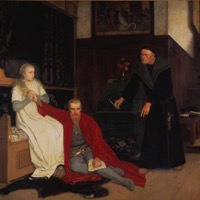 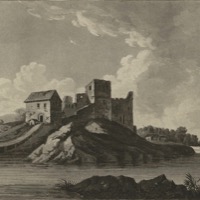 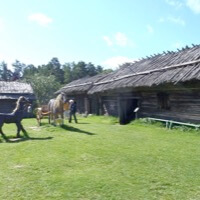 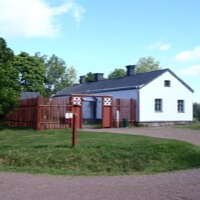 During the 1660s the castle was host for a witch hunt, headed by governor Nils Psilander, which resulted in the execution of several women accused of witchcraft - first among them Karin Persdotter. It is difficult today to make sense of what these cruel trials were all about, since most of the sources describing the events are biased to 20th century ideology and popular myths. The 17th century islanders were not ignorant and would hardly believe stories of riding flying cattle to Blockula to participate in a witches' sabbath. Still the governor Psilander was helped by reverend Bryniel Kjellenius and the Turku district court to sentence seven people to death by decapitation for sorcery and pacts with the devil, during 1665-1668.

After this the castle was soon left and began to crumble. In 1745 it was swept by a fire, leaving it in ruins. The castle stood abandoned and local peasants soon started plundering the masonry for their own construction needs.

During the 1930s the best preserved part of the castle was renovated to house the Ålandic cultural-historical museum until the 1960s. Later in the 1900s the castle underwent extensive renovations in order to become a historical attraction for tourists, which is its function today.

The Vita Björn (White Beat) prison was built next to the castle in 1784. The prison was in use for almost two centuries - until 1975. Today it is open as a museum for visitors.

Also next to the castle, this is an outdoor museum consisting of several old farm buildings that have been transported here from different parts of Åland. Items from the 19th century are on display here.