Your travel guide to the Åland Islands 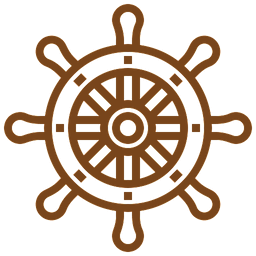 Åland is a vast Nordic archipelago between Finland and Sweden in the Baltic sea, consisting of thousands of islands and skerries. Some of the larger islands are inhabited with infrastructure, while most are uninhabited. A network of island ferries transports locals and visitors between the inhabited islands.

There are 30 000 people living in Åland - half of them in the port town of Mariehamn. Everybody speaks Swedish and many also speak English and Finnish.

It is easy and cheap to reach Åland by passenger ships from Sweden and Finland. The currency used is euros and credit cards are accepted everywhere.

Åland is known for its maritime history, for its status as an autonomous region in Finland with its own flag, as well as for being a popular holiday destination for tourism and fishing. Åland is a very safe and pleasant destination for families with children. 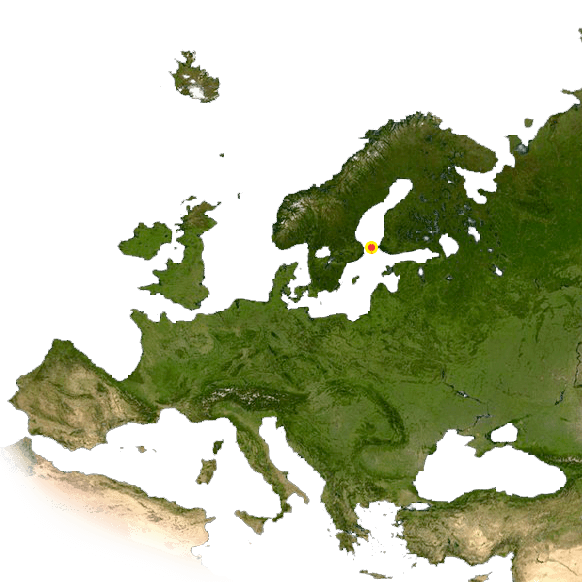 Just a few kilometers from Kastelholm, heading towards Vårdö, lays in ruins the fortress of Bomarsund. Construction of the stronghold started in 1832, when Åland was part of Russia, but only became half completed before the british navy unleashed an assult on it during the Crimean war of 1854. After a major battle, involving 14 000 soldiers and 80 ships, the Russians were forced to surrender. The british navy blew up the fortress and today only the ruins remain.

This beautiful island sits in Kökar in the outer archipelago. An eccentric baron made this barren island his home during the 20th century and used the aid of the local population to erect classical statues, cultivate a garden, build a house and construct a harbor, everything by manual labor. Daily excursions are arranged from Kökar during summer to Kälskär, an island also famous for an ice age rock formation called the "cauldron".